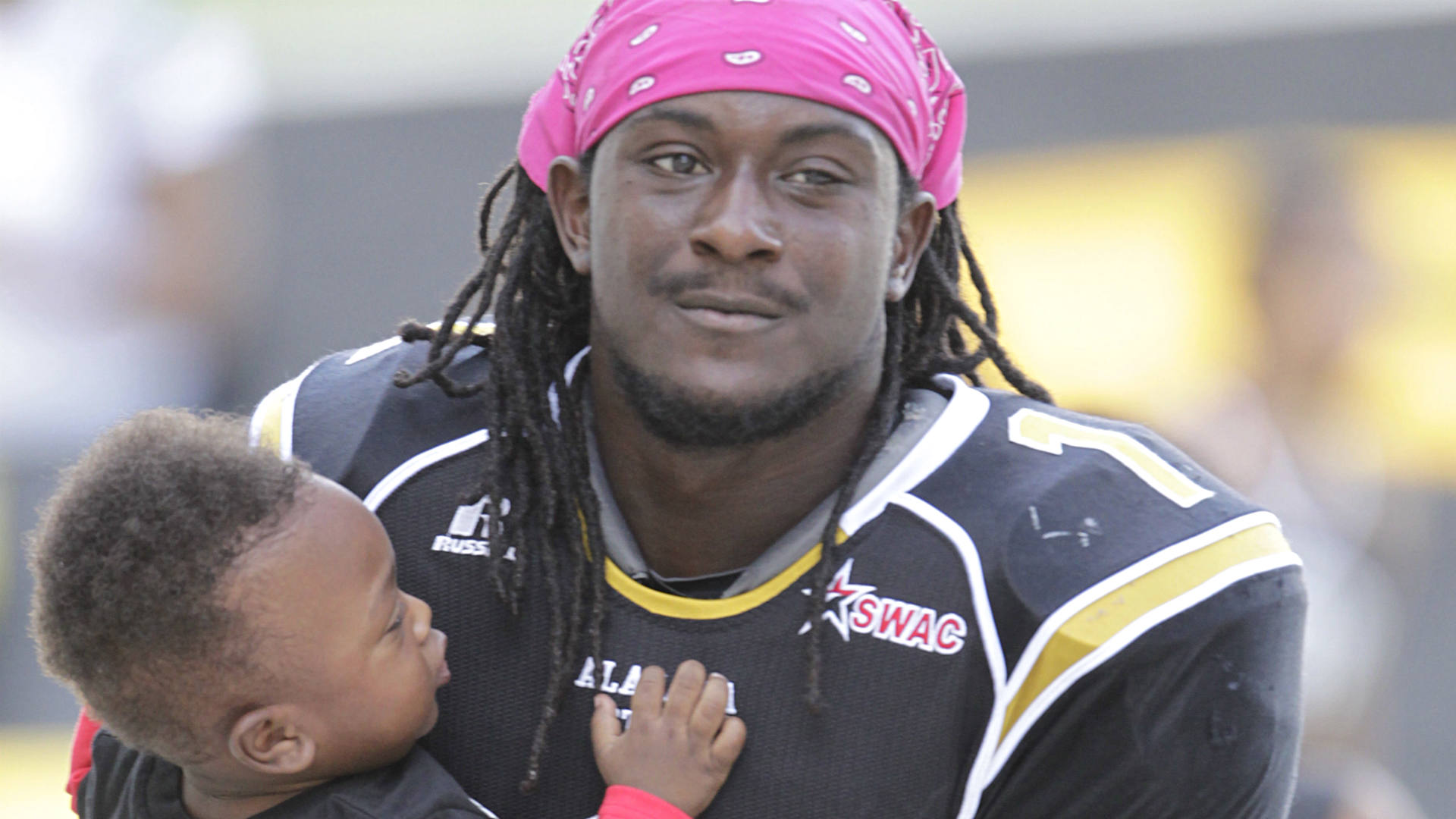 An NFL football player just ramped up the hate on his Instagram account earlier today when he posted a very graphic image of a police officer being slaughtered.

Cleveland Browns running back Isaiah Crowell posted an illustration of an officer getting his throat cut, Jihadi John style. He quickly removed it, but as we know, the internet never forgets, especially if you’re an NFL player.

After removing it, Crowell posted this apology at Twitter.

The Cleveland Browns issued a statement: