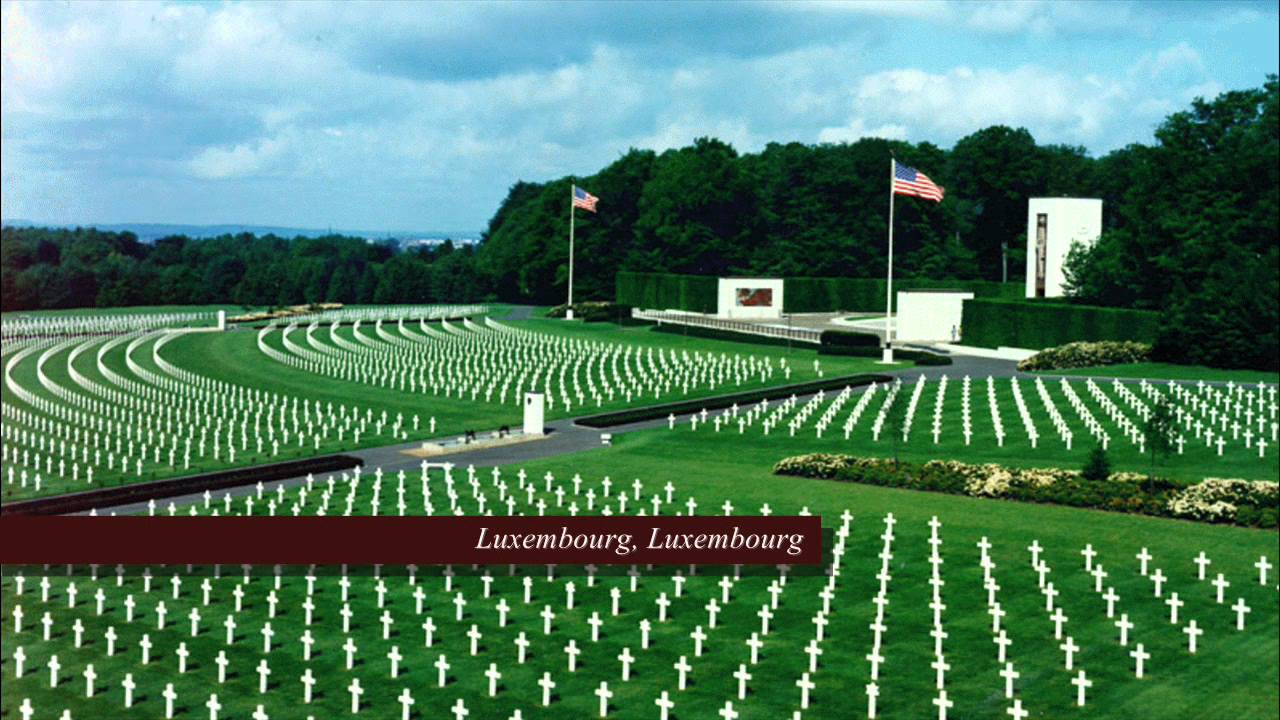 Today is the day when every American should stop and pay their respects to our honored dead, whether in thought or in deed.


At Arlington National Cemetery, and other national cemeteries where our veterans are buried, flags will be placed.

Today, both the known and the unknown are remembered in ceremony and respect.

The solemn pride that must be yours to have laid so costly a sacrifice upon the altar of freedom. #MemorialDay pic.twitter.com/xem9vN4SJ0