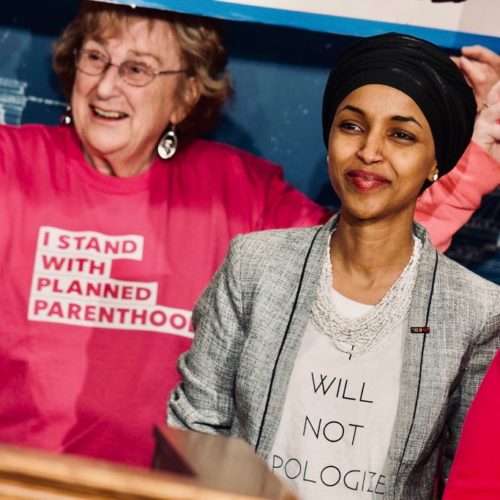 On Wednesday, MSNBC’s Stephanie Rule stated that Lindsey Graham is being blackmailed by Trump. That was a rumor that surfaced out of the slime over the weekend. Since Steffie put that salacious gossip on the front page, Congress critter Ilhan Omar (D-MN) decided it was A-OK to spread the gossip further and tweeted this from one of her Muslim pals.