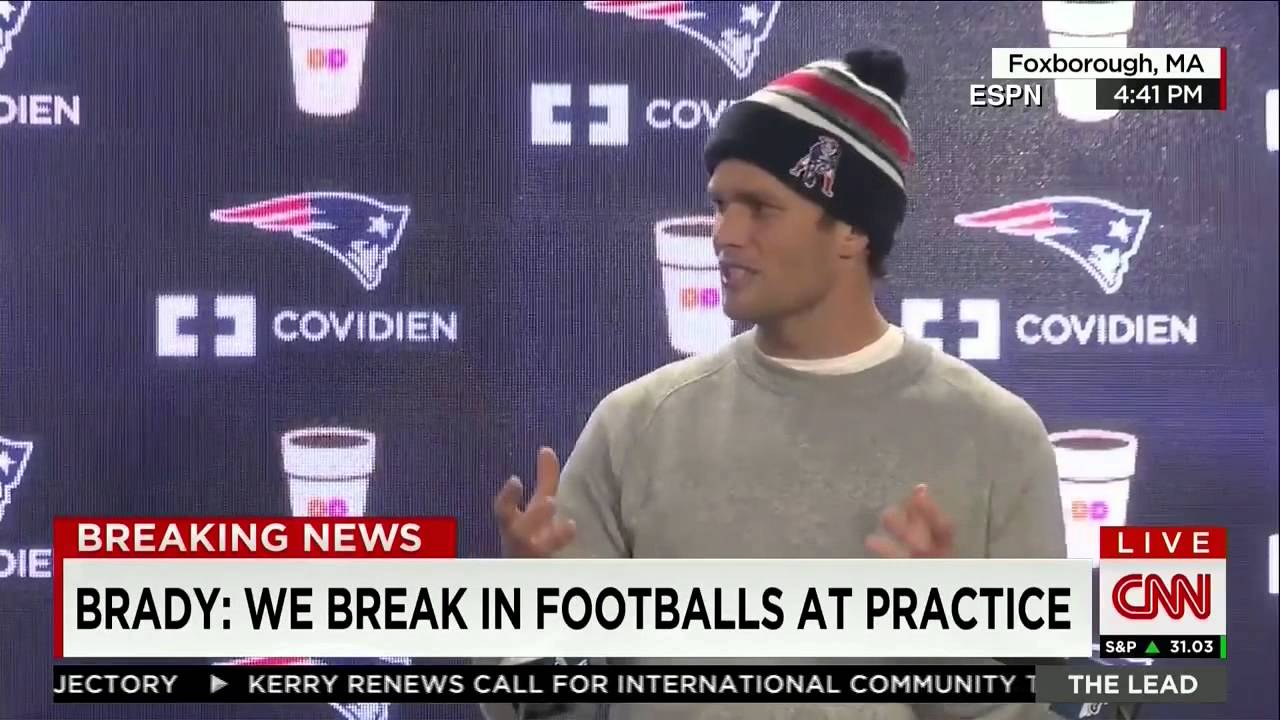 If Tom Brady was any kind of a man, or a role model, we wouldn’t still be discussing “Deflategate.” Remember that the allegations were all made within the 2014 football season, and the announced punishments were handed down after the Super Bowl following that season.

(This is where I put my large disclaimer. This is not an unbiased piece, nor do I intend it to be. I dislike Tom Brady. I find his personal life questionable at best, his professional career with the Patriots full of corruption, and as a Seahawks fan, I am legally allowed to despise him. Those who wish to defend Brady can do so in the comments.)

Thanks to “Deflategate,” we had to watch an incredibly awkward press conference that sounded guilty (and vaguely obscene).