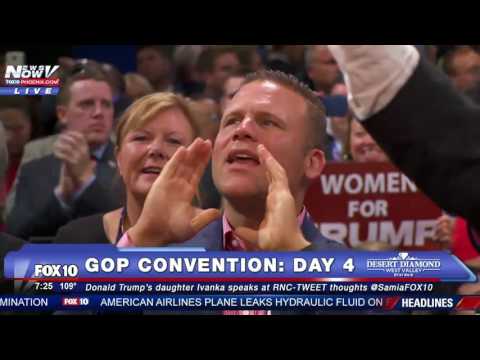 The speech had strong points and weak points. Here is a quick recap of those moments.
END_OF_DOCUMENT_TOKEN_TO_BE_REPLACED