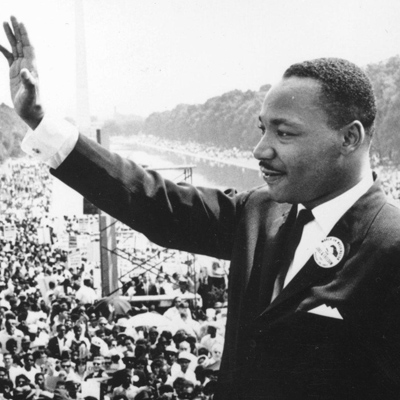 More documents from the JFK file were released over the weekend, and some of them hit the legacy of Dr. Martin Luther King, Jr, and hit it hard. The National Archives show that the FBI had 20 pages of dirt on the civil rights giant, curiously embedded in the assassination files. 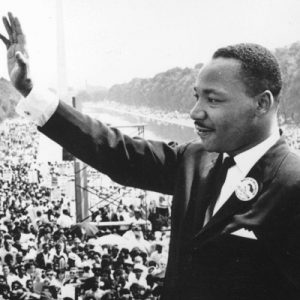 For example, the file claims that King had a mistress in California with whom he had a love child. Not only that, but they also allege he had affairs with three other women, including singer Joan Baez.

None of this salacious information was ever confirmed, and much of it came from hearsay and private conversations.

Moreover, the files also allege that MLK was “a slow thinker,” as well as a “whole-hearted Marxist.”