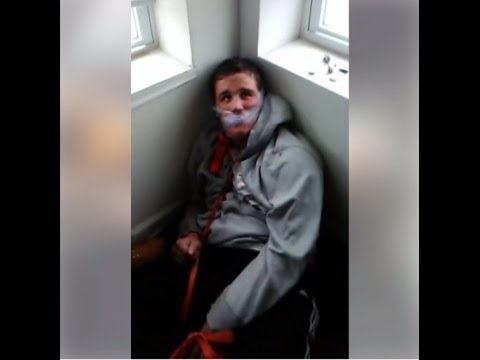 A word of caution. This story will turn your stomach. If you watch the videos, you will be filled with rage.

Yesterday, Chicago Police intercepted a young white man who they said seemed “disoriented.” They were then able to link him to a reported assault, and determine that he was the victim in that case.

Regarding the disturbing video that surfaced on social media of a battery: Incident is under investigation/suspects are being questioned pic.twitter.com/GGi3qs9rGv

Besides the obviously physical trauma to the victim, the perpetrators had committed this assault on Facebook Live, courtesy of one Brittany Herring, who decided to smoke a marijuana blunt and livestream the whole thing.


The video was removed from Facebook, but not before it was copied off and circulated around. Several copies of the assault are now on YouTube as well. CONTENT WARNING: the videos linked contain profanity and assault. Watch at your own risk.
END_OF_DOCUMENT_TOKEN_TO_BE_REPLACED