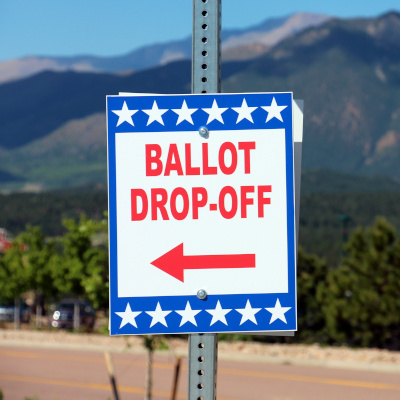 I never thought I’d long for the days of hanging chads. But, as they say, time marches on and now we face an all new election day controversy. Well, to be honest, an early election controversy. Courts are being asked to determine not only where drop-off boxes for mail-in ballots can be located but how many locations a oounty should have. The problem arises because jurisdictions are coming to different answers. All the while, the liberals are trying to distract voters, not to mention the judiciary, from the real issue: preventing voter fraud.