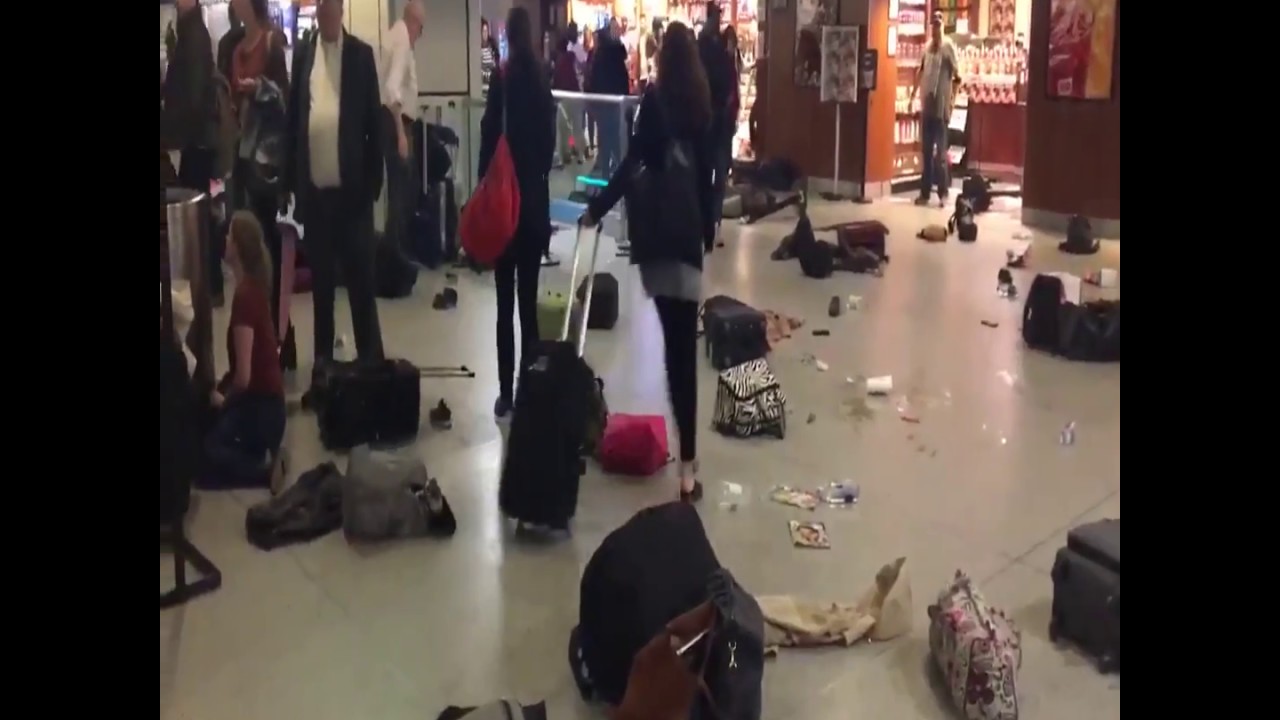 As if there is not enough to be worried about this Easter weekend.  We have Pyongyang throwing a missile parade to honor their first insane dictator, and Assad claiming that the victims of the chemical attack in Syria were actors. Add to that a full blown stampede out of Penn Station during the evening commute in New York city.  Evidently people mistook the sound of a taser being deployed by police on an unruly man for gunfire and all hell broke loose. People rushed out of the station, leaving behind their bags and running for the exits at 6:30 p.m. last night leaving the station looking like a riot had taken place. According to reports 13 people were treated for non-life threatening injuries caused by the panic.