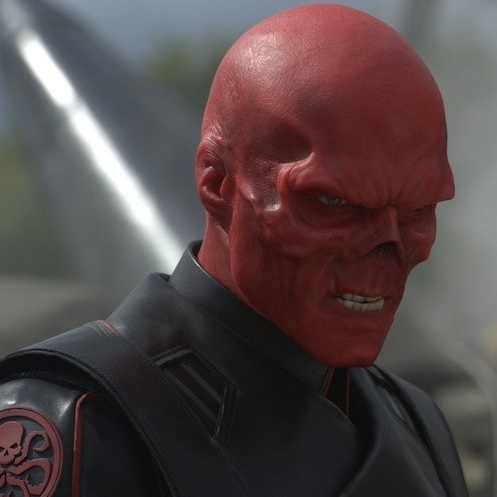 Never ask when we have reached peak stupidity, because there is always something else.

Portland just concluded their annual Rose City Comic Con, which had its usual run of cosplayers (for the uninitiated, this is “costume play” – think Halloween on a highly intentional grown-up scale). But this particular Comic Con has now formally banned Nazis. Which also includes the traditional foes of Marvel’s Captain America – namely, Red Skull and Hydra.