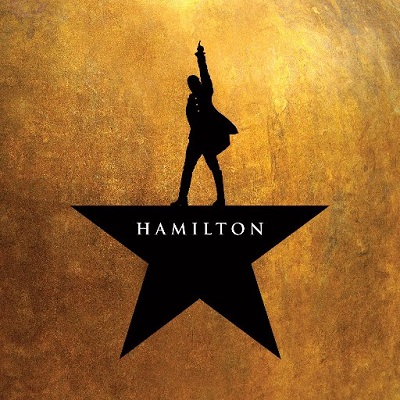 The Broadway musical Hamilton that has been captivating audiences for the past several years loves to coopt America’s first Treasury Secretary for liberal purposes. I will admit, I absolutely adore the musical (yes, I’m a nerd), for its originality, brilliant lyricism, and unique rhythms. The immense talent of the original cast cannot be disputed, other than by those whose immense hatred for the leftist bent of those involved, and even they cannot credibly deny the gargantuan singing and acting genius of performers such as Leslie Odom, Jr., who played Aaron Burr, and Renee Elise Goldsberry, who played Angelica Schuyler.