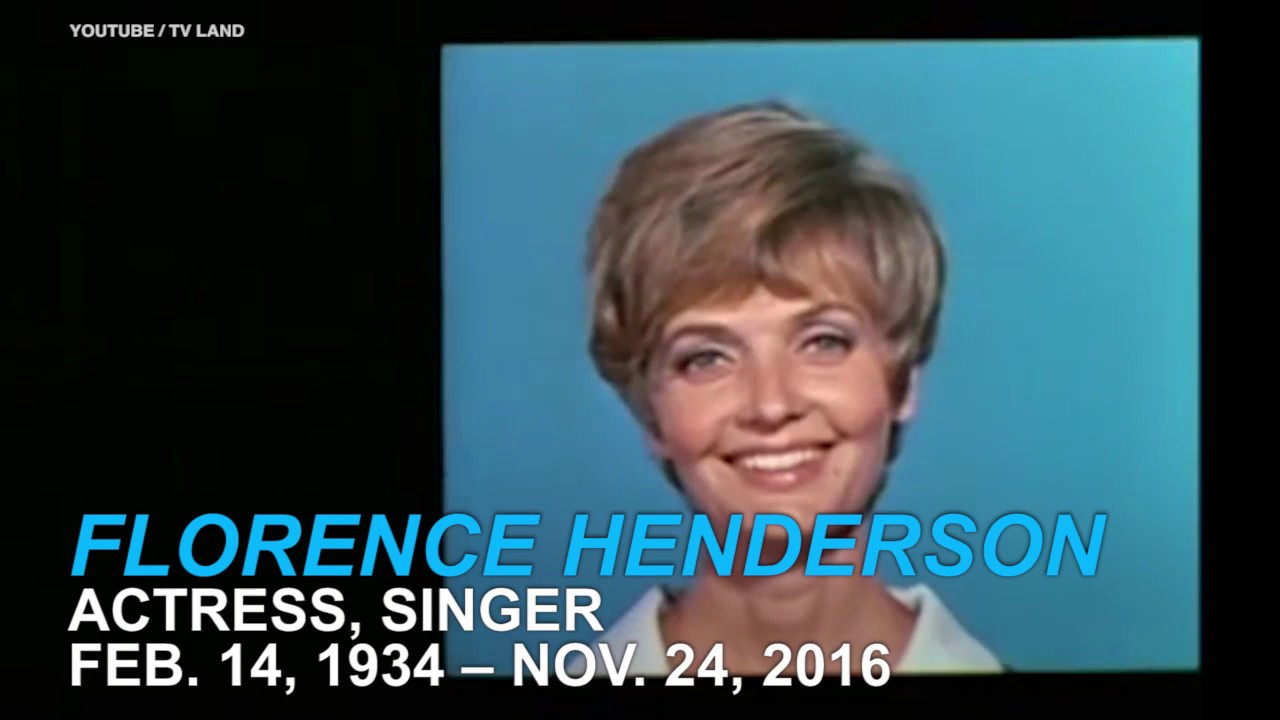 It’s not up for much debate that 2016 was a difficult year in pretty much every way. And it seemed to be an especially terrible year for celebrities of all kinds. 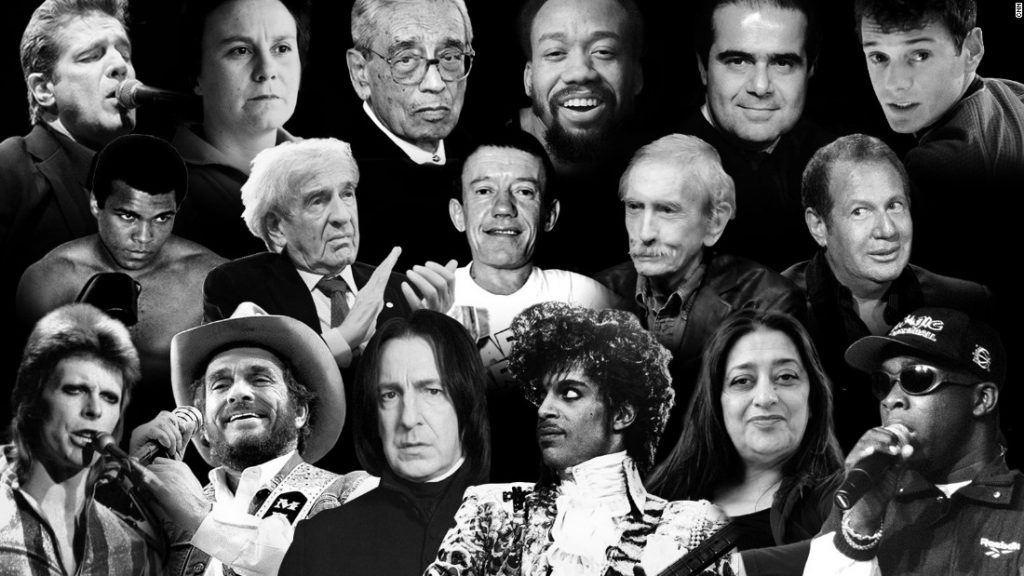 While the year has a few more days left to stick it to people, Christmas Day saw the surprise death of music icon George Michael at age 53. Just two days before Christmas, Carrie Fisher had a massive heart attack on a flight from London to Los Angeles. Her condition is currently stable, but even her mother is declining to comment further.

Carrie is in stable condition.If there is a change,we will share it. For all her fans & friends. I thank you for your prayers & good wishes. pic.twitter.com/isXJqqFEB6

The list of celebrity deaths this year is long, and it really wasn’t just your imagination. Sometimes, their deaths came as a shock, even though they were the result of long illnesses, as in the cases of David Bowie and Alan Rickman, because their illnesses had not been made public. And in other cases, death can finally end a long and public battle with a disease, as in the case of Muhammad Ali. And sometimes, accidents happen and the young die, because there are no guarantees in life.