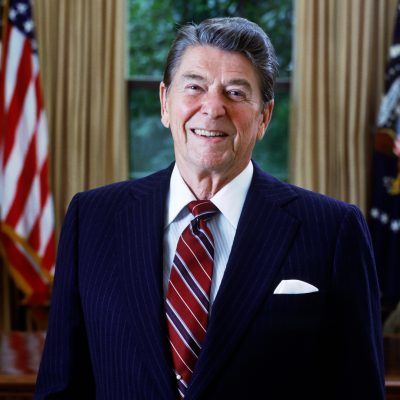 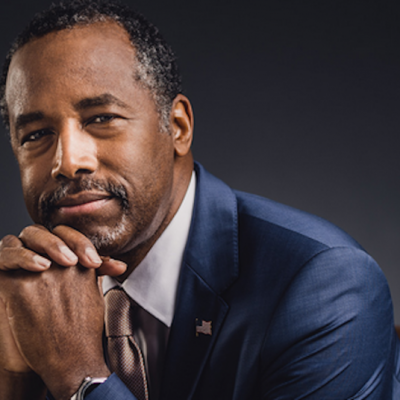 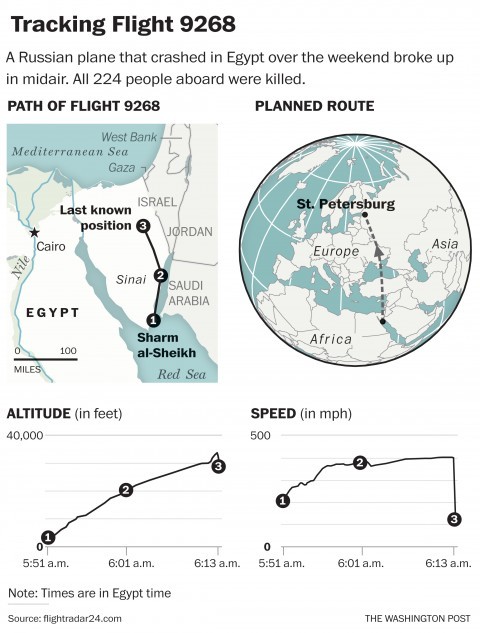 No official word on what caused Russian Metrojet Flight 9268 to crash and kill 224 people over the Sinai peninsula on October 31, 2015, but count on our TSA and Department of Homeland Security to already be making new rules to stop that kind of thing from happening. Even though we don’t know what happened. But the US is not alone; European authorities are adopting enhancements too. We don’t now what they are yet, but I’m sure they will be foolproof.

There has been no official or formal reason conveyed for the crash. That is not to say there isn’t plenty of speculation. Some have ruled out mechanical malfunction, and some have reported seeing a “heat flash.” Islamic State militants have claimed responsibility, but they likely lack the capabilities to hit a plane at 31000 feet. All possible causes are on the table: bomb, malfunction, missile, human error, or fuel explosion. There are multiple reports that Metrojet was in financial trouble, and the planes were poorly maintained.

This is the deadliest aviation disaster in Russian history. Predictably, Vladimir Putin initially tried to downplay the possibility that a bomb planted on board caused the mysterious disintegration over the desert. Metrojet was given a swift rebuke when it issued a statement denying that any technical malfunction was the cause of the crash, with the Russian government declaring, “That statement is premature and based on no real facts.”

The US’ own Director of National Intelligence, James Clapper, said while he wouldn’t rule out terrorist involvement, there was no direct evidence of that yet. He said it would be unlikely for terrorism to be the cause.

It’s unknown what the TSA is contemplating, only that they are expanding screening and other “seen and unseen” measures. An unnamed source was quoted as saying the TSA could make any rule it wants. It “is all within TSA’s capabilities, within their power, within their authorities and resources . . . .” They can just say, “[n]o one’s allowed to bring that item aboard a plane.” Oh good, I feel so much safer when our unelected government officials make arbitrary rules based on unknown facts.

While they won’t tell us what more inconveniences we will be subject to that have a less than tenuous connection to actual prevention it’s likely security at the airports will once again get even more unpleasant. Add to that the holiday season, and it is going to be pure joy.