Six months after the deadly attack on their offices, and with the news that another attack was being planned to “celebrate” the one year mark since the assassinations of the Charlie Hebdo staff, new editor-in-chief Laurent Sourisseau has said “au revior” to any more Mohammad cartoons. 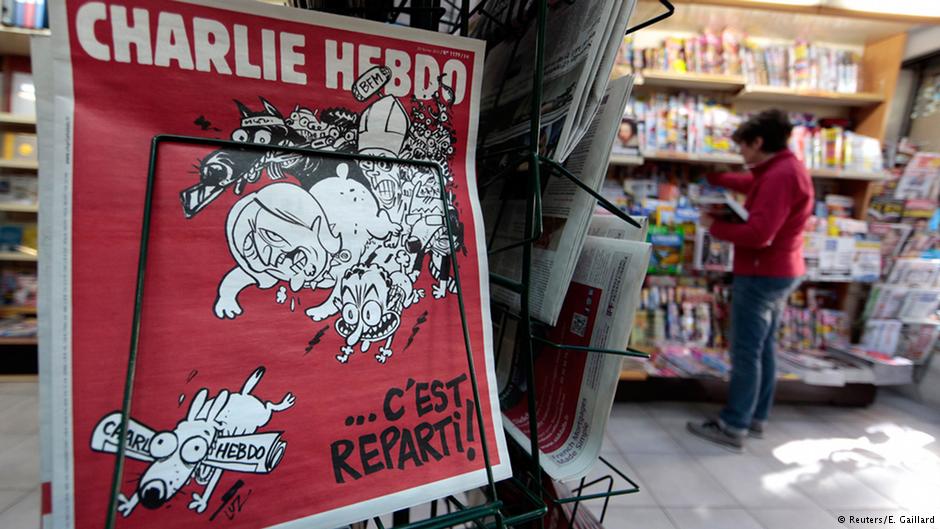 During an interview with the Hamburg-based news magazine “Stern,” editor of the French weekly “Charlie Hebdo” said he would no longer draw comics of the Muslim prophet Muhammad.

“We have drawn Muhammad to defend the principle that one can draw whatever they want. It is a bit strange though: we are expected to exercise a freedom of expression that no one dares to,” Sourisseau told “Stern.”

“The mistakes you could blame Islam for can be found in other religions,” Sourisseau noted.

Sourisseau was a survivor of the January attack, and was able to “play dead” while being injured. The magazine has come a long way from their initial response of printing 3 million copies after the attack, to this new stance, where Sourisseau basically says “someone else do this. We’ve done enough. Oh, and blame other religions, too, while you’re at it.”

This new attitude comes after the news broke that more Islamic militants were planning a new attack in France – one that France managed to discover.