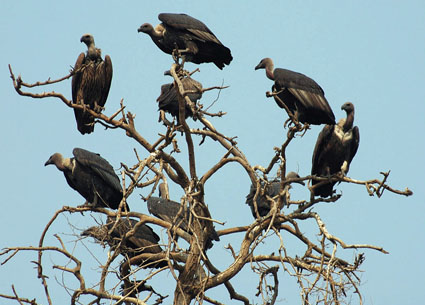 The body count at Fort Lauderdale airport is at five dead, eight wounded. As I write, details about the shooter are still emerging. Facts are not complete.

That doesn’t stop the assorted liberal race-baiters and anti-gun activists from circling and trying to whip up their political spin.

Everytown for Gun Safety, an anti-gun activist group, started ripping on the NRA.

At least 5 people are dead in an airport shooting and the NRA is complaining that there aren't enough gun dealers in a New Mexico county. pic.twitter.com/s9OeJJNCkj

She also directed snark at the NRA as well, describing the shooter as a “US citizen with a concealed carry permit.”

US citizen with a concealed carry permit; isn't that @NRA's definition of good guy with a gun? https://t.co/00VLVvFVdk #FtLauderdaleShooting

Igor Volsky of the Center for American Progress picked apart each Republican congressman who tweeted out thoughts and prayers for the victims, and then tried the Six Degress of Kevin Bacon routine to somehow, some way, connect them with the evil NRA and thus, the shootings.

At the time of this writing, he’s on Congressman #22.