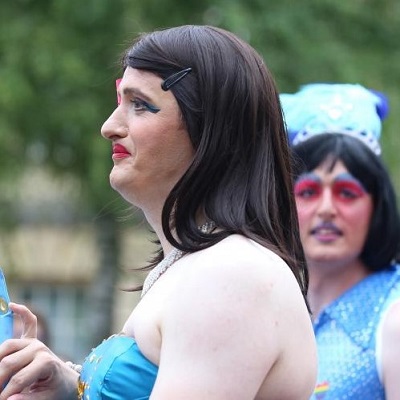 Previous post
One of the Darkest Chapters in Medicine 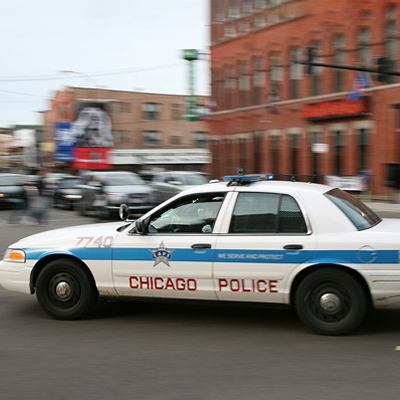 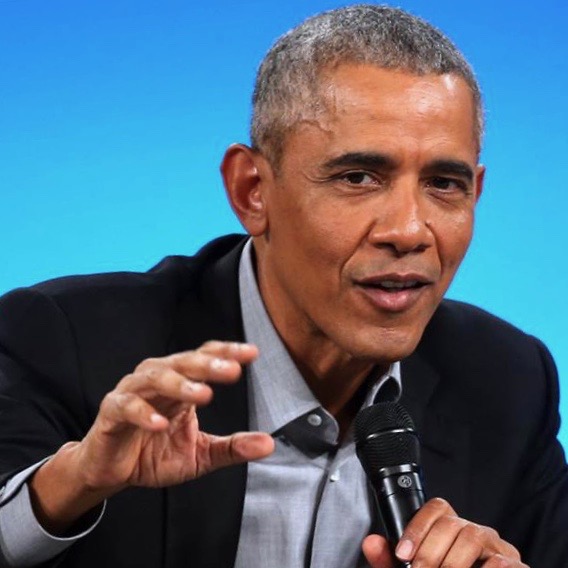 Obama just loves to lecture us Americans. He can’t help himself. You see, he knows better than all of us how we can combat climate change. Off-the shelf technology is available y’all so why don’t we jump on the bandwagon??!! According to former President Selfie, we refuse because we are confused, blinded by hate and anger, and we have ‘mommy issues!’

Yes folks, he really went there. Was this, as headlines are working to suggest, a dig at Trump? Perhaps.

Obama told the audience at a talk at the Obama Foundation summit, held at the Mariott Marquis hotel in Chicago, on Monday that the world ‘badly needs remaking.’

And he insisted fixing issues around climate change, education, agriculture and so on are not nearly as complicated as they are made out to be.

Without mentioning Trump by name, Obama said ‘the reason we don’t do it is because we are still confused, blind, shrouded with hate, anger, racism, mommy issues.’

So, was that a direct dig at Trump? It’s truly hard to say. Then again, Obama is truly not a fan of Trump’s and likely never will be.

‘What happened to the Republican Party?’ asked Obama in September in a speech where he accused Trump of ‘capitalizing’ on ‘fear and anger.’

Calling out the president by name, Obama said Trump was a ‘symptom, not the cause’ of broader ailments in the nation’s politics.

And in another dig at Trump on Monday, Obama suggested the US was a better place before he was sworn into office.

So it could be possible that Obama leveled an indirect dig at Trump. However, what Obama DID do is condescendingly inform all Americans that it’s OUR fault that we haven’t stepped up to address climate change.

A decade after he called the working-class “bitter,” President Obama is still trashing millions of Americans who disagree with him.

According to Obama, you’re “confused, blind, shrouded with hate, anger, racism, mommy issues” if you disagree with his environmental policies. pic.twitter.com/8IX79UIeeD

Yeah, No. Former President Selfie, let me tell you something. I don’t have ‘mommy issues.’ I DO have issues with adopting politically correct environmental policies that have exactly ZERO scientific credibility. Hockey Stick anyone?

.@BarackObama claims ‘racism,’ ‘mommy issues’ are contributing to lack of progress in U.S. https://t.co/kVJDsFTQdT Why doesn’t he donate his 100MM U.S. wealth to the victims of South Chicago that he ignored? That would be #progress

Considering that Obama just made about $1.2 million for only THREE speeches, he’s got a lot of change to spare. And besides, it’s a little difficult to fight climate change when you’re too busy wondering if you’re going to be the next one shot in Chicago these days.

Needless to say, Obama’s cutesy little lecture has gone over like a fart in church.

Obama, if you want us to walk the walk like you are lecturing us to do, then perhaps don’t point a finger at us while having fun jetting around the world and hanging out on fuel guzzling mega yachts. MMMKAY? 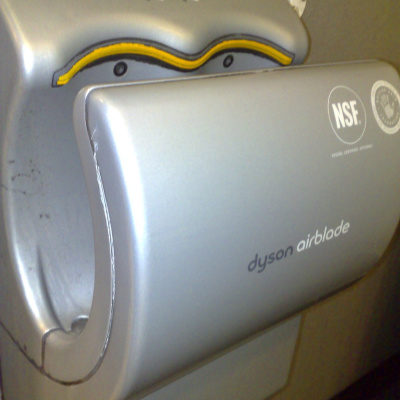 Hand Dryers Should Be Banned – Covid-19