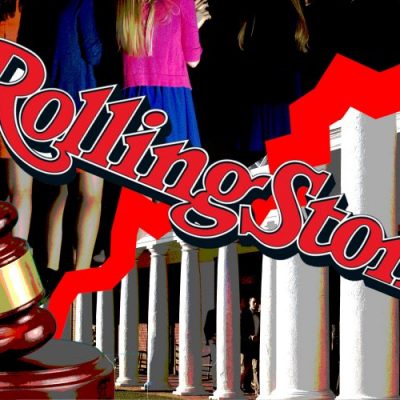 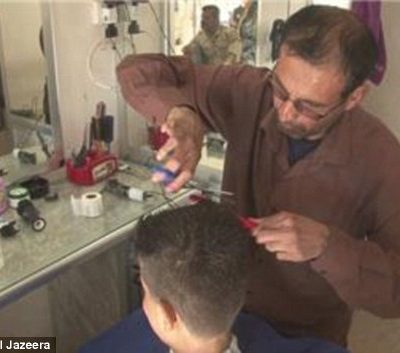 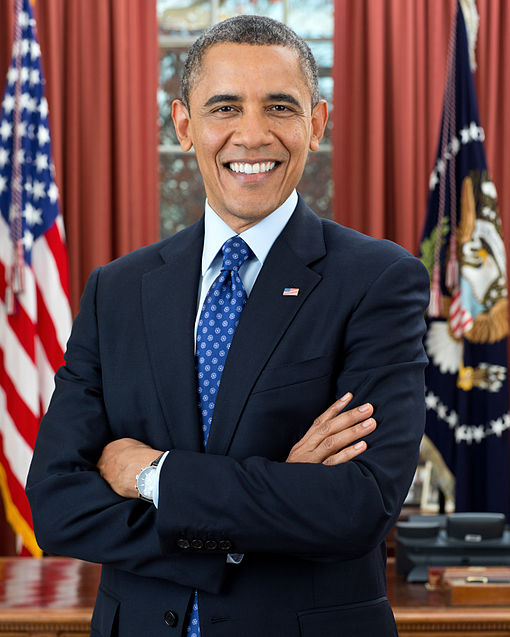 Have pen, will pardon. In the last eight days, President Obama has pardoned 170 convicts. He just needs to pardon 54 more to reach a total of 1,000 pardons during his presidency.

See, Obama thinks Congress is a big waste of time, so he likes to take matters into his own hands. He just does what he wants to nullify the laws he doesn’t like. In this case, he doesn’t like the Federal Sentencing Guidelines that set out mandatory minimums for criminal convictions in federal court. Most of the pardons or commutations are said to be for low level nonviolent drug related crimes, but out of the 72 pardons granted Friday, 17 were for convicts with life sentences. Some of the commutations come with conditions, like attending drug rehabilitation. One commutation was declined because the person did not want to comply with the condition.

Criticism of the Federal Sentencing Guidelines is fair. The intended purpose of the guidelines is to ensure even application of sentences throughout the federal system. However, in applying the guidelines, the criteria has perpetrated harsh sentences disproportionate to the crimes. For instance, the guidelines are responsible for the terrorism charges against the father and son Hammonds in Burns, Oregon, who received the minimum sentence of 5 years – a real disproportionate response to the actual crime. (The Hammonds were responsible for starting a small fire on government land, which damaged a small area of scrub brush, but they were charged with arson and given a harsh 5 year sentence. This lead to the Bundy standoff at the Oregon wildlife refuge and the eventual killing of LaVoy Finicum by law enforcement. The Bundys and their group were recently acquitted on the federal charges for occupying the Oregon wildlife refuge). However, fixing the problem needs to go through Congress. Otherwise, the same problem of uneven application of the clemency system applies. Not every application is granted, and the review is done by unaccountable unelected officials. For example, it is doubtful that the Hammonds would receive the same consideration by Obama than does his apparent favorite constituency of low level drug offenders. He feels a kinship with those guys.

Perhaps the most pressing question for pardon enthusiasts is whether Obama will see fit to intervene to protect his legacy: Hillary’s presidency. He could pardon her in anticipation of criminal charges, as Ford did for Nixon, but that would not relieve her of her vulnerability for impeachment and endless investigations. Further, pardoning Hillary holds no value for Obama. He needs her to win the election to be able to say his tenure was validated, but whether she actually serves or not probably makes no difference to him. That would be the best of both worlds for him – his legacy is protected, and Hillary goes down. Obama has plenty of other potential pardons to make though so the only sure thing is that his pen is going to need a refill. 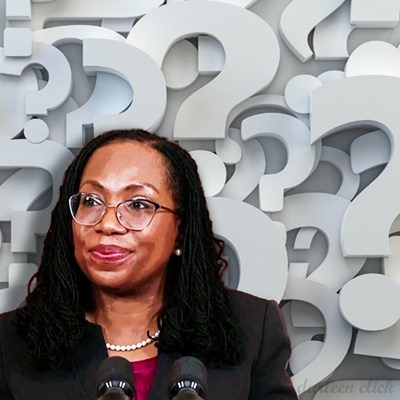 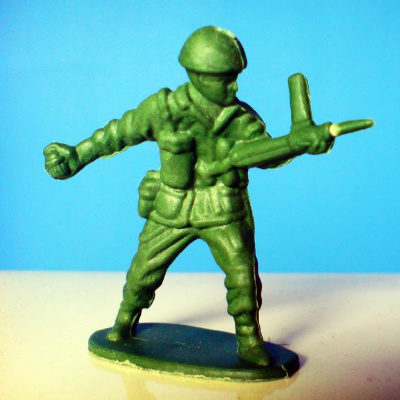 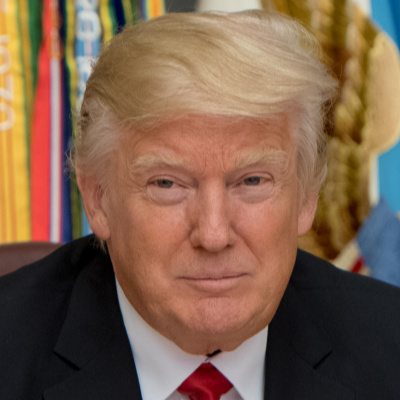