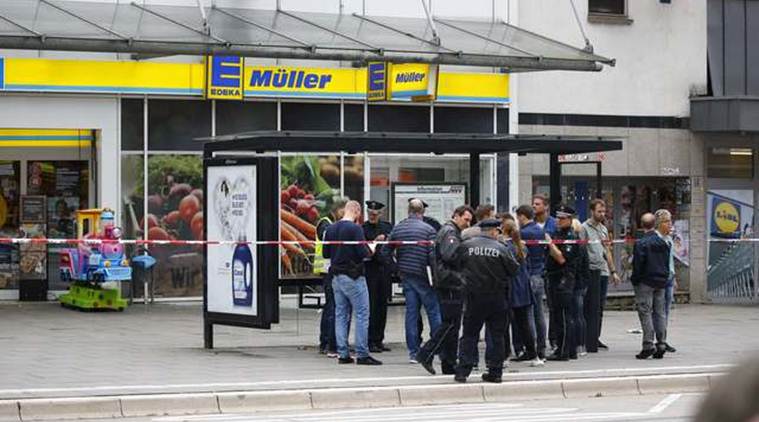 As Goes California: Is hug-a-thug coming to your state? 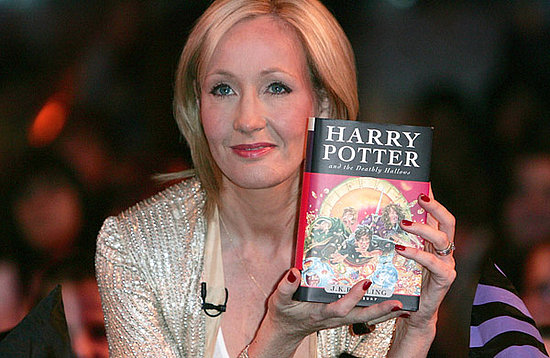 As Goes California: Is hug-a-thug coming to your state?

I was born and raised in southern California, coming of age in the early 70s. For all the laid-back, Hollywood glam, surfer, Fast Times at Ridgemont High vibe that surrounded the area, attracting both tourists and new residents, there was always the accompanying dark side of high crime and high profile crimes – Watts Riots, Manson Family, SLA, Night Stalker, Hillside Strangler, Juan Corona, William Bonin “Freeway Killer”, et al. This was the California that provided the material for crime novels; from Raymond Chandler to Michael Connelly. It also lead, at the end of the 70’s and then through the 80s a concerted effort to combat crime by holding perps responsible (determinate sentencing and 3-strikes) and allowing victims to actually have a voice at sentencing and parole hearings. The success of these measures helped lead to a significant drop in crime.


When Jerry Moonbeam Brown (who was governor in the 1970s) was re-elected to office in 2011, he immediately set out to reduce the state prison population with the sham of “Prison Realignment Program”. This ‘send-state-prisoners-to-county-jails’ resulted in the release of 10K prisoners, many of whom never reported to the counties for supervision and others who just restarted their criminal behavior. The strain on counties – whose jails were designed low-risk offenders such as DUI, shoplifting or drug possession for 30-180 day sentences, has been substantial. Not equipped for the influx of the kind of hardened, career criminal typical of state prisoners, not only were the misdemeanor offenders kicked out sooner to make room, but many times even the bad dudes slipped out with tragic results.

Prop 47 was another ‘feel good’ measure put to voters as a way to give people who make mistakes a second chance. It reduced a whole range of felonies (known as wobblers because the crime could be charged as either be a felony or misdemeanor) into permanent misdemeanors. Most of these were drug and property crimes. The results of the passage of this measure was, frankly, predictable — a huge increase in crime.

But the best is yet to come!!

Say hello to Prop 57 passed just last November. The proposition was to further facilitate the early release of state prisoners who served their sentences on the initial conviction, but barring the consideration of enhancements and severely limiting the input of prosecutors, and even victims, in the parole hearings.

Among the 135 Sacramento County offenders eligible for parole is a gang member who received a 28-year sentence in 2012 after he shot up the car of a Washington couple visiting Sacramento for a wedding. He was convicted of two counts of assault with a deadly weapon, personal use of a firearm and committing his crimes for the benefit of the Sureno street gang. Two years earlier, he had been convicted of armed carjacking.

We believe he is not even eligible for release. Yet, his name is on our list, and he would be free almost 17 years earlier than his original sentence.

Another inmate on the list is up for parole consideration after serving about one-fourth of his 19-year sentence for felony assault with a glass bottle. Twice before, he had gone to prison for shooting into an inhabited house and robbery.

These alarming cases are not outliers. Crimes in this initial batch include child endangerment, felony assault, felons with firearms, recklessly evading peace officers and even crimes committed in prison. Many of the offenders have lengthy criminal histories.

It should be noted that [now Senator] Kamala Harris was California’s Attorney General in charge of creating the title and summary description of the proposition. Here’s the title:

“Public Safety and Rehabilitation Act of 2016”

The summary includes this gem:

Allows parole consideration for persons convicted of nonviolent felonies upon completion of full prison term for primary offense, as defined.

But in California, only 23 charges are consider “violent”. Among the ostensible non-violent crime eligible for Prop 57 are rape by intoxication, rape of an unconscious person, human trafficking involving sex act with minors, drive-by shooting, assault with a deadly weapon, taking a hostage, domestic violence involving trauma, corporal injury to a child, possession of a bomb or weapon of mass destruction, arson causing great bodily injury, discharging a firearm on school grounds and many others that mere citizens would identify as violent.

Remember this outright deception from Kamala Harris and her Democrat cronies as she test the waters to run for a 2020 Presidential bid.

The process for these parole decisions is equally troubling. Sentencing decisions are not made lightly. In most cases, the judge is provided substantial input from all parties, including victims. Probation departments conduct an exhaustive investigation into the offense and the defendant’s background. The sentencing hearing is conducted in open court.

Under Prop. 57, however, there is no public hearing. Instead, early release decisions will be based on a “paper” review. Prosecutors and victims are given only 30 days to provide written objections. For victims, this severely undercuts their right to be heard and to give confidential input on the inmate’s release. For prosecutors, this limits our ability to adequately investigate the details of the offense. Additionally, prosecutors have been told they may be denied access to records of the inmate’s behavior behind bars, which is critical to rehabilitation.

California’s ruling class and cultural elite aren’t concerned. They have their gated and guarded communities. They can afford to indulge in the hug-a-thug mentality, to posture as advocates for rehabilitation and second chances.

But I have now worked for twenty years – four in Probation, sixteen in the District Attorney’s Office, and all I’m seeing is proof of a saying from the Midrash: