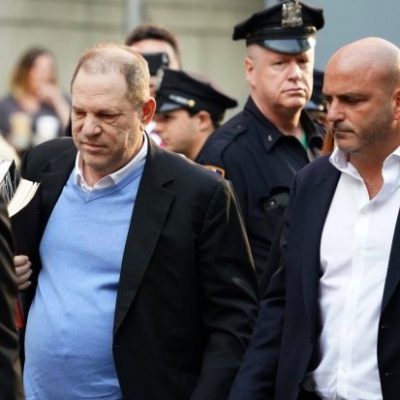 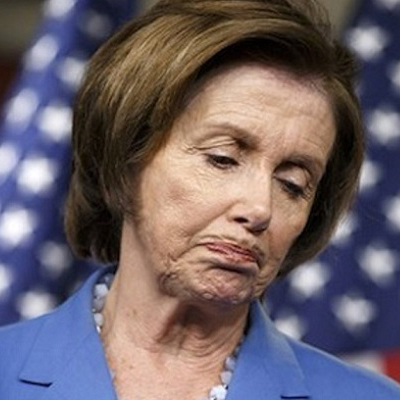 Broward County, you have a swamp to drain, and it starts with the guy at the top. The story broke late yesterday evening that Deputy Scot Peterson, now resigned and pulling in a generous pension, may have allowed Sheriff Scott Israel’s son to avoid a serious criminal assault charge four years ago.

Circumstantially, it does not look good for either Peterson – who is forever branded a coward, or Israel – who was willing to deflect and smear anyone and everyone in his attempt to deflect from the major failings of the sheriff’s office.

And the details are just sickening.

The case involved two 17-year-old students bullying a 14-year-old freshman, with one holding down the younger boy by his ankles while the other kicked the victim, grabbed his genitals and then took the victim’s own baseball bat and began shoving it against his buttocks, simulating rape, through the boy’s clothes.

One of those assailants, the boy who allegedly held down the victim, was Israel’s son, Brett. Defense attorney Alex Arreaza, who represents shooting victim Anthony Borges, who was shot five times in the Valentine’s Day massacre but survived, said the case could have led to felony charges.

“He could be charged with a lewd and lascivious, and I’m being conservative,” Arreaza said.

Peterson claims in the report that it was a “simple battery” under the board’s discipline matrix, and he decided to give both of the boy’s attackers a three-day suspension.

“What is that? Is that like an alternative universe law?” Arreaza said. “What happens? Because you’re in the school you don’t have to obey regular laws?”

In fact, the disciplinary matrix includes “sexual misconduct” and “serious” battery, both of which, arguably, apply in this case.

“You will never see somebody grabbing somebody’s crotch and poking some kid in the butt with a bat and getting a simple battery for it,” Arreaza said when asked if he believed the sheriff’s son received preferential treatment.

And yes, that would be the SAME son, Brett Israel, who swiftly rushed to dad’s defense after the shooting at Stoneman Douglas High School.

Hey Marcus, I know you are use to getting what you want right away and always relied on participation trophies growing up but why don’t you just wait until the report comes out before you make false reports. @MarcACaputo

Why do you think what you are reading is accurate. There’s only one authority gathering all the facts and that happens to be FDLE. Once they’re done with their report – I’ll read that. Nothing else can possibly be accurate.

The report from @PatriciaMazzei is based on the documents released from YOUR DAD’s agency.

So are you asking why we should trust YOUR DAD’s agency, @browardsheriff? Well, that’s certainly an interesting perspective

The last tweet of any substance that Brett Israel sent out was thanking the union for their support in April.

As my colleague Nina pointed out, if Brett Israel had been any other kid, he should have been referred to the PROMISE program (which began in 2013) due to the nature of the allegations against him and his friend. Instead, they got a three-day suspension at the discretion of…. Deputy Scot Peterson. Who conveniently got to retire with his comfy pension and his life, instead of going through a very public disciplinary hearing and firing. Somehow, the cronyism of the Broward County Sheriff’s office is starting to look self-explanatory.

I don’t blame the victim for simply wanting to move on. We all know where the blame lies, if these allegations are accurate. I’m sure the sheriff is trying to figure out how to blame the NRA for it. Broward County, how long is it going to take you to demand that the sheriff’s failures should cost him his job?