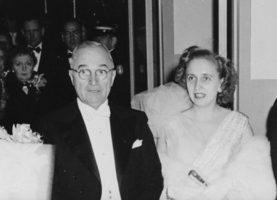 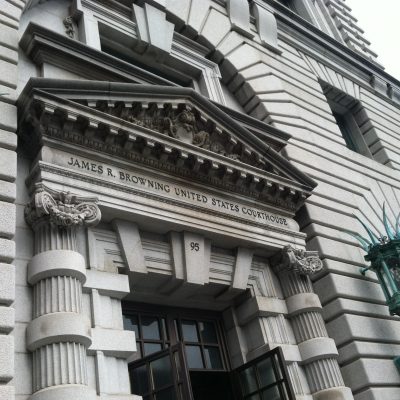 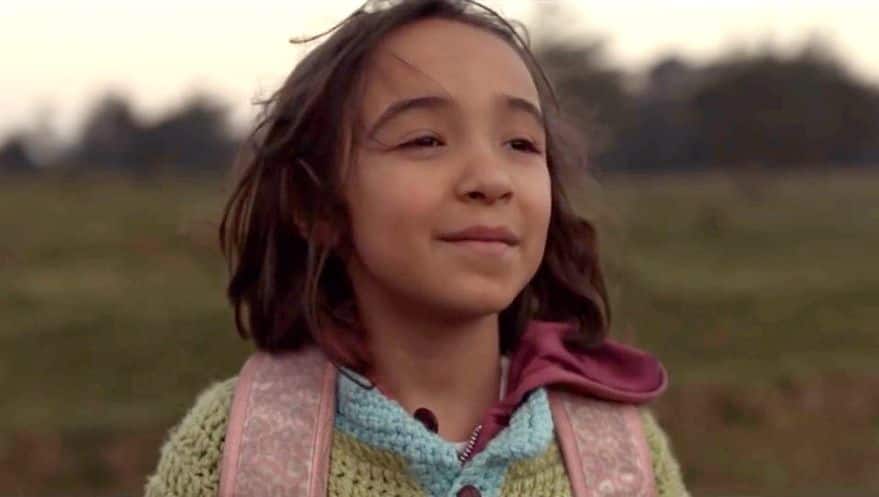 The other day I wrote about the Super Bowl ad that 84 Lumber Company aired. It grabbed the attention of everyone in my house, and not in a positive way either. To refresh your memory, here is the complete ad that the company touted was “too controversial” for TV.

The reaction has been what you’d expect. Thoughtful, reasoned, over the top, and in some cases incredibly stupid and hateful. Somehow I don’t think that 84 Lumber expected the reaction they received.

The controversial Super Bowl commercial for 84 Lumber about a migrant family crossing the border into the U.S. was not meant to be “pro-immigration” or a political statement at all, the company’s CEO Maggie Hardy Magerko tells PEOPLE.

Hardy Magerko, who took over ownership of her family’s $2.86 billion company in 1992, says she is a staunch supporter of President Donald Trump and believes that a border wall – which featured prominently in the TV spot – “is a need.”

“We need to keep America safe,” the 51-year-old executive tells PEOPLE. “America needs to be safe so you and I can have the liberty to talk… The wall, I think it represents, to me, security. I like security.”

Where to begin? Let’s start with the idea that this ad wasn’t meant to be pro-immigration. If it wasn’t, then what was it meant to convey? Seriously folks, watch the ad again. I did. 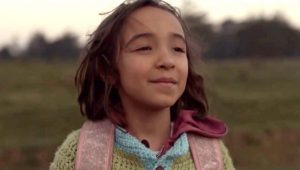 If this ad wasn’t pro-immigration then what was it? Because it certainly conveys the message that ILLEGAL immigration can have positive results. In fact many, myself included, feel the ad offers up an over-romanticized view of decades of illegal immigration. 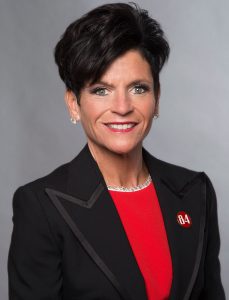 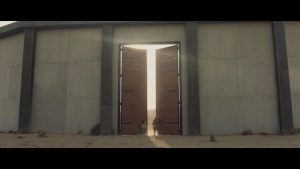 Magerko said Sunday in a statement that she backed Trump’s proposed “big, beautiful door in the wall so that people can come into this country legally.”

Legally huh? Then why does your ad convey the opposite? Seriously, it does. If Magerko wanted to lend a helping hand and attract new employees (she really said that), then why not have the ad show anyone trying to enter the country LEGALLY? Why not show the mother and daughter going through a genuine border crossing, getting their visas, and then getting hired by 84 Lumber? Why not show 84 Lumber helping build that mother a new home with her Visa and/or citizenship papers and American flag on display? I guess that’s too political or something.

For someone who now touts her company as Pro-Trump and Pro-Wall, the ad that aired, IMO, conveys the complete opposite. The ad offered up a social issue in place of the company’s product and brand. It got everyone’s attention, that much is clear. However, from a marketing perspective, the ad was a complete and utter failure.It’s something to think about when you consider that 84 Lumber, in a bid to “stimulate the housing market,” plans to hire hundreds of new employees and open 20 stores in 2017.